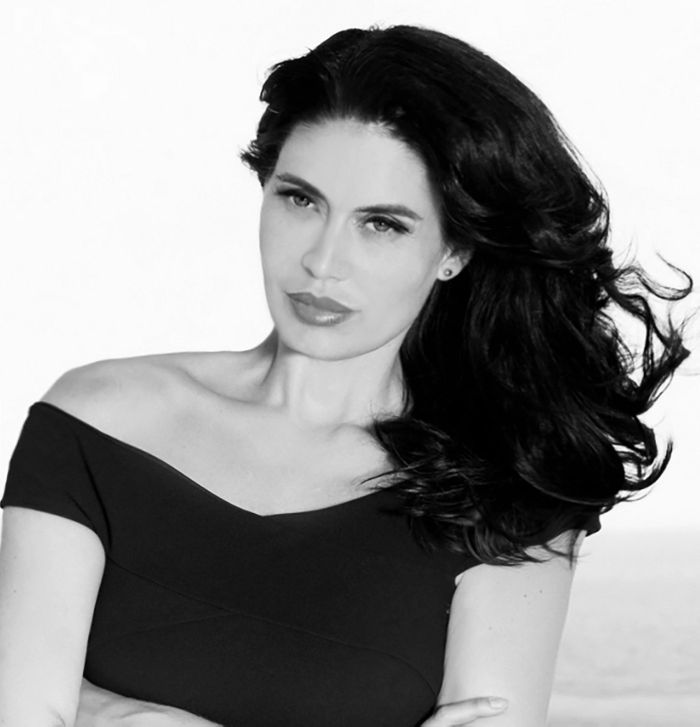 Nadja Atwal is a New York based highly publicized global PR expert, writer and TV business commentator appearing on leading US and European TV networks .Born and raised in Germany Atwal started out as a journalist / foreign correspondent interviewing the Hollywood A-list and being a film critic & cover story producer in Hollywood for leading European media outlets. She later launched her own management andPR firm while entering the film and TV industry in Hollywood and collaborated with many top stars , among them Jennifer Lopez, Halle Berry, Christian Slater, Michael Douglas and Eva Longoria.She also produced PR campaigns for major brands, from top-rated charities to 5 star hotel chains to successful start-up companies and created over 400 magazine cover placements and over 1000 TV appearances for her clients around the world. US Magazine titled her “The Woman Behind The Stars”, Cosmopolitan magazine featured her as a business role model with the “X-factor For Success”. Atwal’s passion for ‘giving every child a free first class education’ plus her love for books including reading with and to her two young boys fuels her passion for Edsoma.